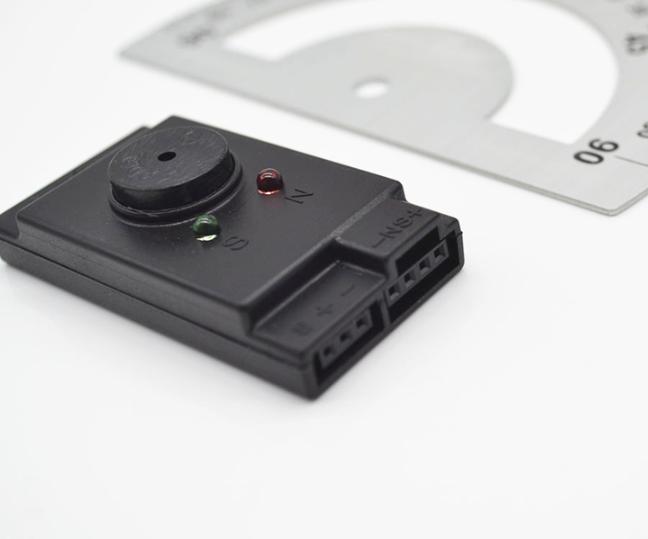 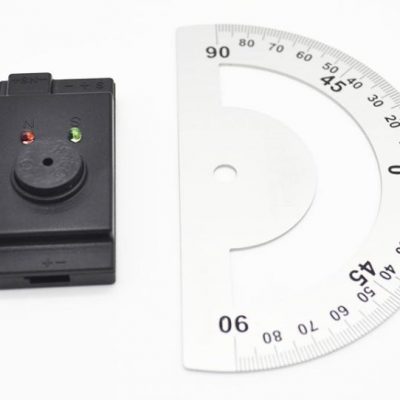 Product Description
The Universal Sensor Timing Device is a necessity, must have “Toy” for connect setting the timing on your engine according to your OEM specification.
It can be used with any CDI Ignitions that has the Rcexl and/ or made by Rcexl CH Ignition. This device has the ability to work with single and dual output sensors.
The single sensors output (3 pin connector) are used mostly on single and twin 2 or 4 stroke engines where is an even fire.
The dual sensors output (4 pin connector) are used on multi cylinder 2 or 4 stroke engines; uneven twins, inline, “V” and radial engines.
Operation: Connect the power, 4.8V-6V battery pack is needed. Do not worry about the plug polarity, device is design to take care of that. The”+” (positive) is placed on the middle of the connector and the “-“(negative) is placed on the outsides.
For 3 pin plug connector, connect the plug to the 3-pin socket connector.
The Green LED and Buzzer will turn to ON giving you an audible and visual indication when the South Pole of the magnet triggers the sensor.
The LED and buzzer will turn ON when the trailing edge of the magnet and sensor first come together and will stay ON for the entire duration that magnet passes the sensor.
The LED and buzzer will turn OFF when trailing edge of the magnet and sensor are no longer in range. This is the time when you will know that timing need to be set.
Use 30 degrees BTDC. Some engines may vary, use manufacture manual for details on timing.

There are no reviews yet, would you like to submit yours?

You may also want to buy…